With most global markets gaining during the last few weeks, the markets releasing economic data seem to benefit from positive figures. Aside from that, monetary policies were implemented to curb any movement in inflation and equity investment uncertainties.

The European Central Bank would release its rate decision this coming Thursday. It may seem that the ECB would keep the rate based on January and that the bond-buying effort would still be in place. ECB’s head Mario Draghi directly said that even if the Eurozone is getting more positive, time is still needed for it to fully recover. He further explained that more monetary and fiscal measures should still be considered to fully reach its desired recovery.

Meanwhile, the Reserve Bank of Australia would also release its rate decision this coming Tuesday. The February rate of 1.5% was still in place and as economists would say in the upcoming announcement, rates would likely be raised. Others would contradict the sentiment that since the inflation does not rise, then the rate should likely be more put down.

The Federal Reserve is still playing largely on the part of the economy, as many are prospecting another rate hike this coming March 15.

China might be able to gain a balance on its economy. The reforms were already showing significant movement as the export industry was slowly gaining. Other global economies might want to take advantage of the country’s growing consumer market, as optimistic sentiment could be drawn towards more spending, and the global trade focus could culminate in the coming years.

As for Europe, equities might show an improvement, as earnings were looking good and the hype on the zone’s politics might not pose a significant risk in the coming few weeks.

Canada would release its employment date on Friday. January reports an increase of jobs in the service industry while the unemployment rate registered at 6.8% against 6.9% last December. This means that the country is slowly recovering from oil price slowdowns, although the jobs created were mostly part-time, doubling its increase by almost 100% against increases in the full-time jobs created.

For a given fact, the US unemployment report registered the lowest figure, and this figure is surely a major factor for consideration in the Federal rate hike. The labor market in the US poses a healthy prospective; if maintained, this could lead to a record on full employment rate.

The EUR/USD for the coming week might continue its bearish streak, as Mario Draghi might be able to proclaim certain measures and policies that would further boost the economy and bring it back from its slump.

On the other hand, the USD/JPY is seen to be bullish the coming week. Despite the erratic effect of Trump on the country’s economy, strong export activities might be able to cope and produce more positive data figures for the country as a whole. With the upcoming release of Q4 figures, the market would likely respond and gear towards the bullish line on every market analysis tool.

In the end, market volatility plays a big part on what to normally consider in every investment decision. Trend analysis, forecasting tools, and other sophisticated market simulators could not even guarantee sure decision-making; they’re simply tools in making a wise one. Economic factors, political agenda, and the world’s reaction on the policies being implemented would all contribute to how the market would truly react and show significant figures are in making economic decisions.

Currently. it is to be considered that the short-term effect of the continuous market rally would not necessarily mean a reflecting factor on how it would translate in the long run. Being focused and diversified would surely put any investor on the advantage line. 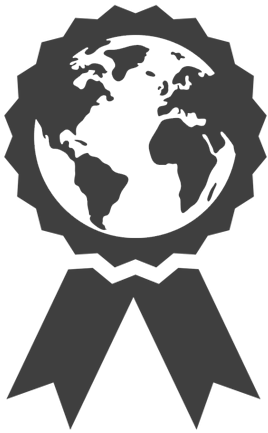 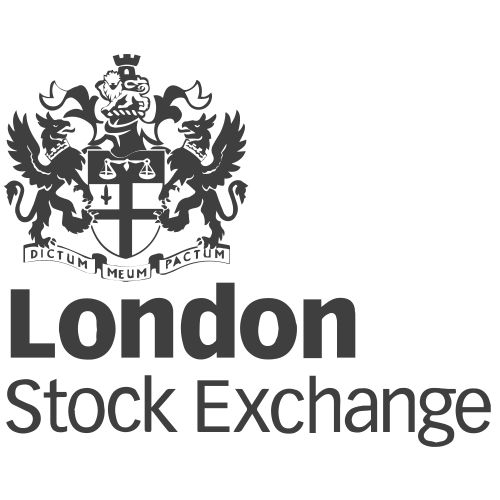